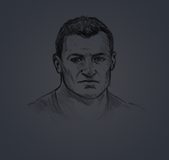 Some people call me Big Bets Bobby, I don’t see myself that way – just a disciplined sports bettor.

I used to be a foreman in Germany’s once great coal mining industry & retired in 2008 when it was clear the Germany’s coal mines were going to close down. My life changed in a big way when I took early retirement at 45 in 2008. There was no way I could have the kind of lifestyle I wanted on my small pension, so I started betting sports fulltime. I was no stranger to betting; I started betting football & basketball in my thirties with betandwin & Intertops…made some money but nothing big. I knew the basics about betting but was no professional! That changed fast! I opened up betting accounts with 8 bookmakers and spent at least 16 hours a day betting from 2009 until 2011. There were some painful times, but I broke through strong by 2012 and haven’t looked back.

One cautionary note – I wouldn’t recommend trying to make money betting sports unless you’re going to do it fulltime. Even then, 8 out of 10 guys don’t make enough money to live on. If you are running into trouble with sports betting I recommend you visit this page to make sure you’re not getting in over your head! See here >> RESPONSIBLE GAMING LINK

I built BBB to keep myself out of trouble! My programmer, Otto, suggested I build a website to give me something to do as I get older. He says I can’t just bet, drink beer & party for the rest of my life. I think Otto is right 😉 You get to your mid-fifties and the body doesn’t recover before 7am! Otto built many internet betting tools for me going back to 2011 that helped me bet on an industrial scale & make BIG money! I must also give him credit for BigBetBookmakers.com! Otto engineered the website and now it is up to me and my friends to make big betting fun for the online sports wagering community! 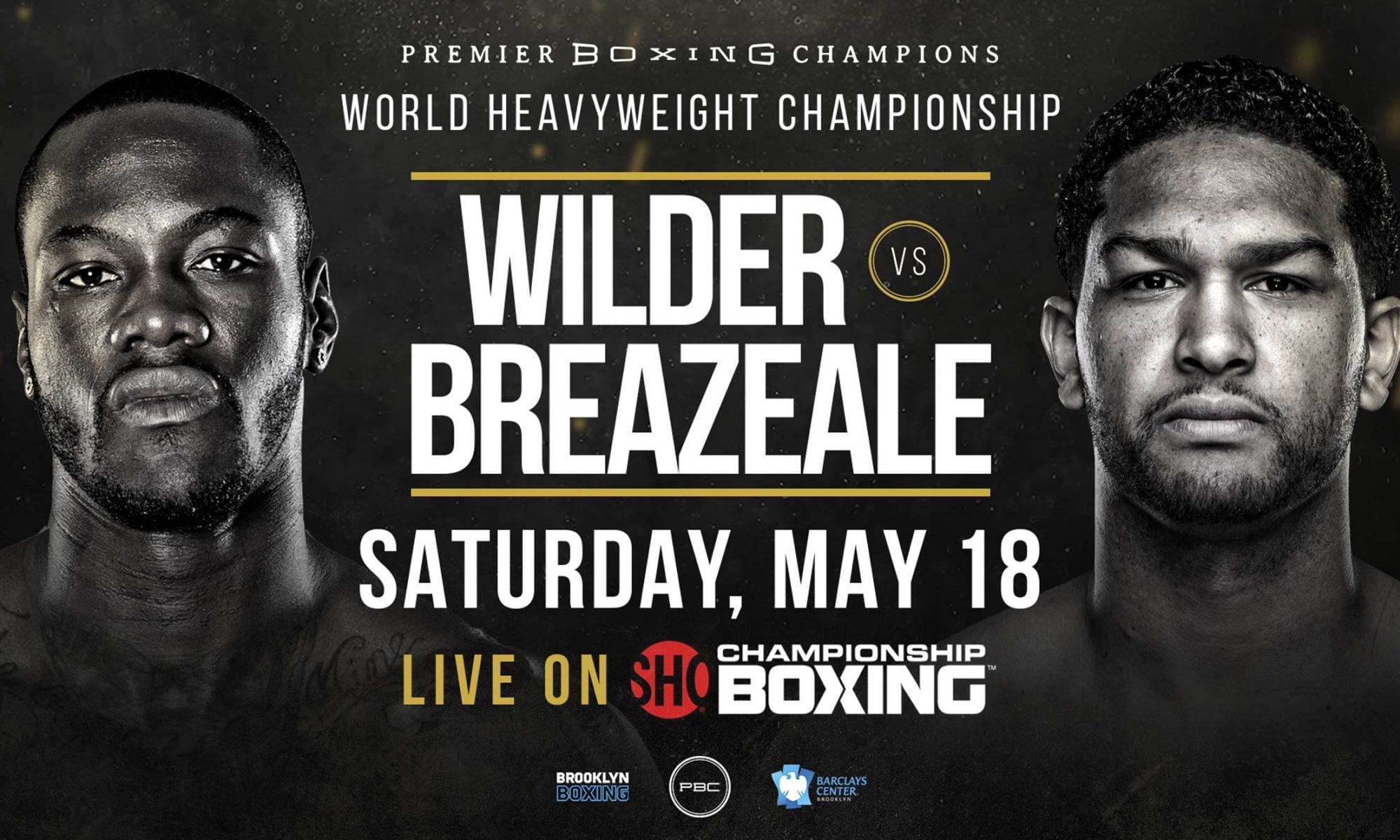 With a stacked weekend full of pugilistic action, a multitude of bets stand out over three different shows. With an eye for the best value bets either side of the Atlantic, we see world championships contested in four different weight classes, including two semi-finals of the World Boxing Super Series tournament.

Let’s take a closer look at the action:

In a step up to the 168-pound super-middleweight division, Billy Joe Saunders looks to become a two-weight world champion in taking on Shefat Isufi at Stevenage Football Stadium. Having fought just once since his infamous win over David Lemieux in Canada, Saunders has had a plethora of problems to deal with outside the ring, from failed drugs tests to damaging videos emerging online limiting his opportunities inside the ring.

Unable to land the Golovkin or Canelo fights at middleweight, a brief step up to super-middle is expected for the unbeaten southpaw, before a move back down to his natural weight; there is still a chance he can fight for the WBO middleweight strap currently owned by Demetrius Andrade.

Isufi can be found at 16/1 to win this fight, and by looking at his BoxRec it’s clear this will be the biggest test of the 29-year-old’s career to date. One thing to consider is the size of Isufi. He has campaigned at light-heavy as recently as in 2016, and with Saunders making his official debut at 168-pounds it’s likely BJS will have to go the distance. Saunders has picked up just 13 stoppages in his 27 wins and although he’ll be looking to make a statement on Saturday night, Isufi may prove a hard nut to crack.

Next we go to Glasgow, where a double-header of WBSS semi-finals feature two of the brightest prospects in the sport. The Japanese Monster Naoya Inoue fights for the second time out of Japan as he looks to unify the bantamweight division against Puerto Rico’s Emmanuel Rodriguez.

Both come into this fight unbeaten, with high KO percentages, however, firmly in most people’s top ten pound-for-pound lists, Inoue is a firm favourite to advance into the finals, scooping the IBF belt to add to his WBO. Inoue is a huge bantamweight and throws devastating combinations with quick hands. His KO of Juan Carlos Payano in the first round of their October bout last year was arguably the standout stoppage of the year.

This is Inoue’s tournament, with another stoppage win coming at a short price.

Naoya Inoue to win by KO, TKO or Disqualification @ 1/3 (BetVictor)

Josh Taylor will steal the show in Glasgow as he looks to become a world champion in just his 15th fight. The Tartan Tornado takes on the game and gutsy Ivan Baranchyk for the IBF super-lightweight title, with the Belarusian reluctantly continuing in the tournament after months of contractual disputes.

Baranchyk does a lot well, but against the long levers of Josh Taylor in front of a passionate home crowd, the away fighter will have limited places to turn to once the going gets tough. Solid work on the inside will favour the Scot, but with Baranchyk happy to go to war, it may go late into the championship rounds.

Josh Taylor to win by KO, TKO or Disqualification @ 2/1 (BetVictor)

The big one Stateside comes from the Barclays Center in Brooklyn, as Deontay Wilder puts his WBC heavyweight world title on the line against Dominic Breazeale. Defending his title in a controversial draw against Tyson Fury last December, the “Bronze Bomber” is back to make his mark on the heavyweight division having signed a contract extension with Showtime in the USA.

Breazeale is a come-forward fighter, who is more than happy to take a few licks in order to back his opponent up. If he can gain success in putting Wilder onto his back foot, “Trouble” may find a way to take rounds away from the WBC champ, however, staying out of the way of his wild flurries is another issue. Wilder prides himself on his awkwardness and unpredictability; it’s a strength that is likely to prove fruitful against a standing target like Breazeale.

Wilder has 39 KOs in 41 fights. Breazeale has already tasted a stoppage defeat against Anthony Joshua and is likely to suffer the same fate on Saturday.

Deontay Wilder to win by KO, TKO or Disqualification @ 4/11 (BetVictor) 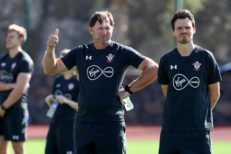 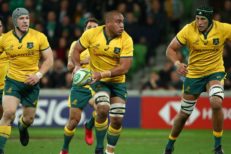 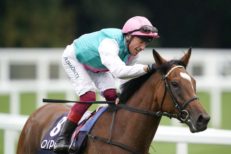 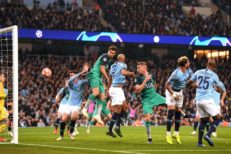